The new PEUGEOT 408 is the first of its kind – a new fastback silhouette at the top of the C segment. This new age PEUGEOT combines a unique design and feline stance with engineering excellence focused on efficiency and intelligent electrification, with cutting-edge technologies dedicated to creating an instinctive driving experience.

Peugeot will initially sell the new 408 with a choice between two plug-in hybrid powertrains. Both are front-wheel drive with an eight-speed automatic transmission and an electric motor producing 109 horsepower. What sets them apart is the 1.6-liter turbocharged gasoline engine as its has different states of tune, 150 and 180 hp. With the power of the combustion engine and electric motor combined, the lesser PHEV delivers 180hp and 265 pound-feet of torque. The more potent variant ups the horsepower ante to 225hp while retaining the same amount of torque.

Alternatively, there’s an entry-level variant with a smaller three-cylinder 1.2-liter gasoline engine offering 130 hp and 169 lb. ft. of torque. It too sends its oomph to the front wheels via an eight-speed automatic transmission. Peugeot isn’t planning to offer a diesel, but a purely electric derivative is in the offering.

The car is scheduled to hit the market in early 2023 once assembly will commence in France at the Mulhouse plant. Peugeot intends to sell the car in China as well by localizing production at the Chengdu factory. The EV model is destined to arrive a few months after the ICE and PHEV derivatives. 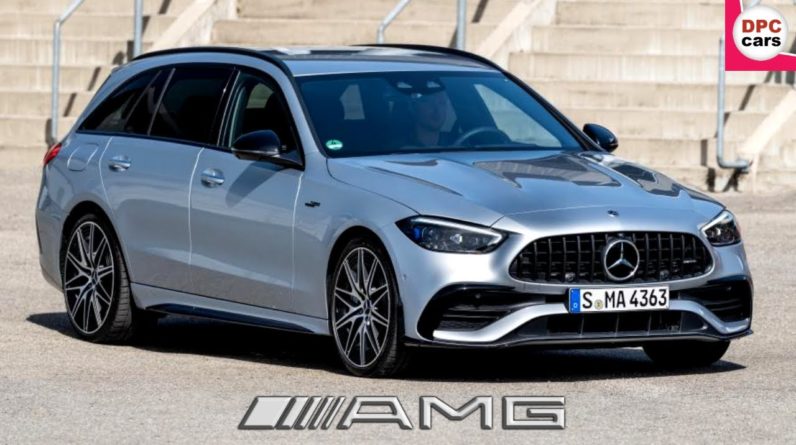 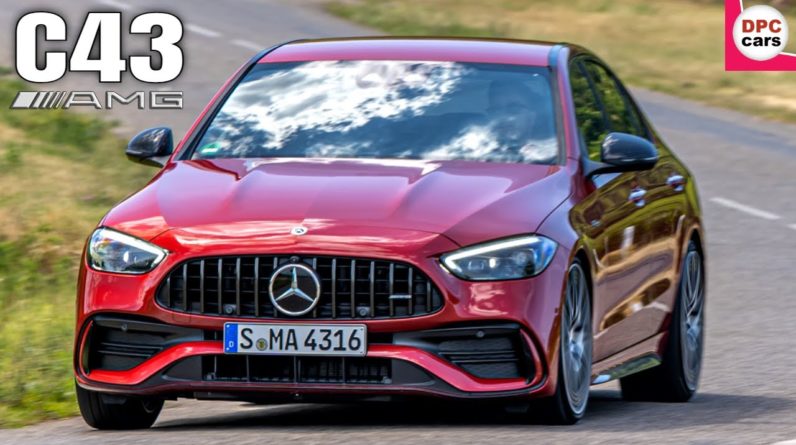 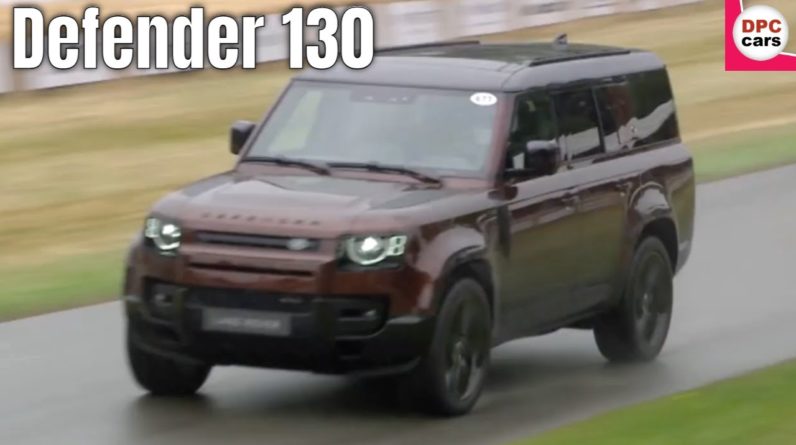 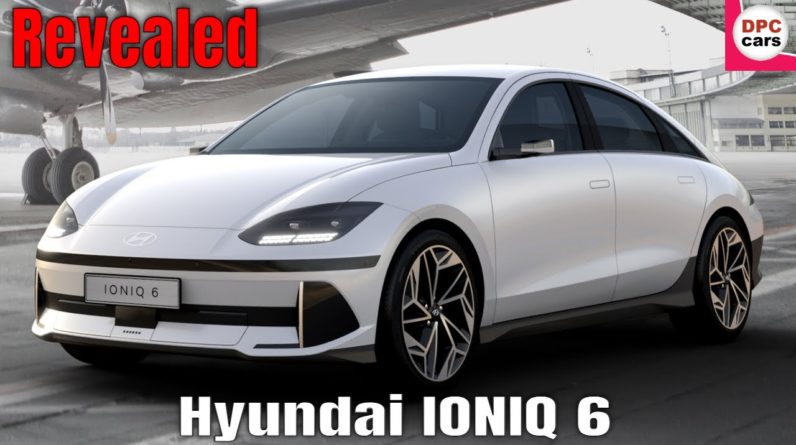 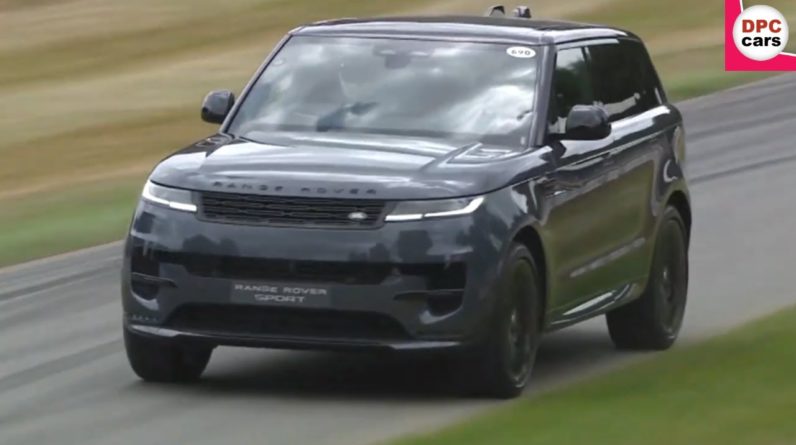 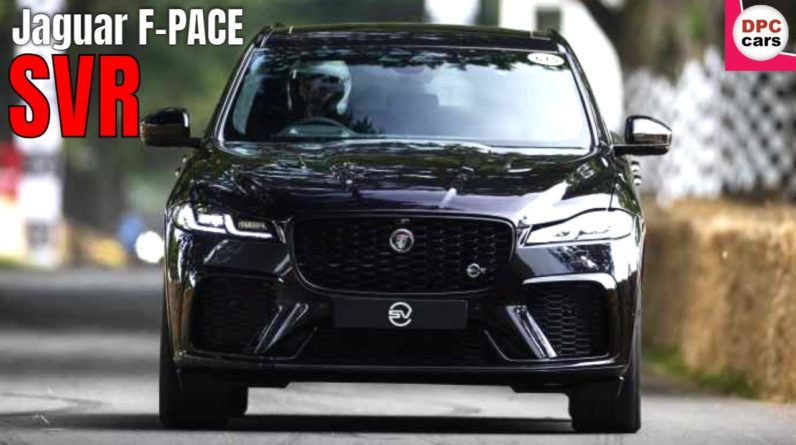