Gone is the thirsty 5.7-liter V8 naturally aspirated engine, replaced by a newly developed twin-turbo 3.5-liter V6. It pumps out 409 horsepower and 479 pound-feet of torque. Despite having two fewer cylinders, the pair of turbos help the V6 develop nearly 30 hp more than the V8, while torque is substantially up by almost 80 lb-ft. Thanks to forced induction, you get a lot more oomph in the low rpms as well as better fuel economy.

Only this engine has been announced by Toyota’s Russian division, but in some parts of the world, 2022 Toyota Land Cruiser should also be a 3.3-liter twin-turbodiesel. It’s expected to have 305 hp and 516 lb-ft, although it’s best to wait for some of the company’s other regional branches to confirm the specifications of the new V6 oil-burner.

He entered Toyota Auto Body in 2005 as a general staff member after he had graduated from college, and the next year he got a position as an employee navigator whose candidates had been selected from employees, then in 2016, he became a driver.

He won the commercially available vehicle division in a competition in 2018. 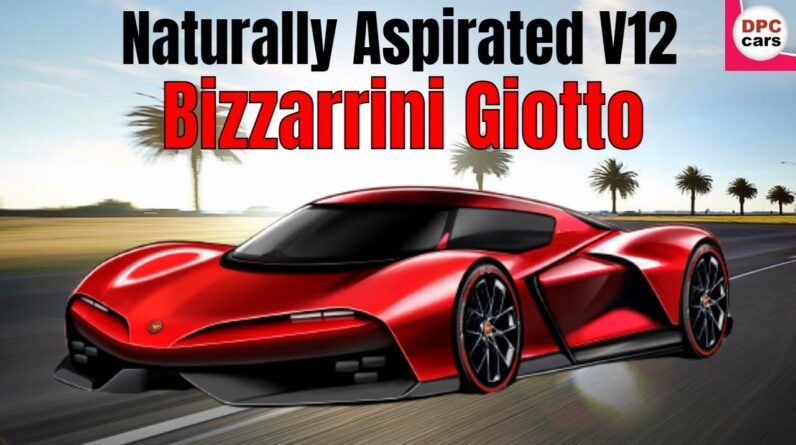 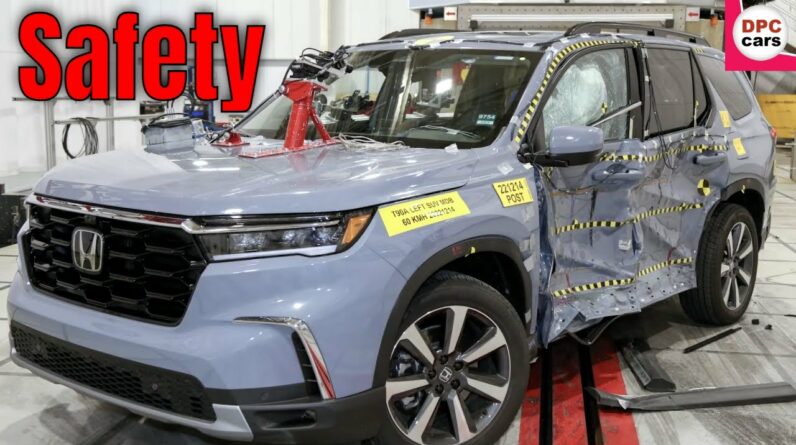 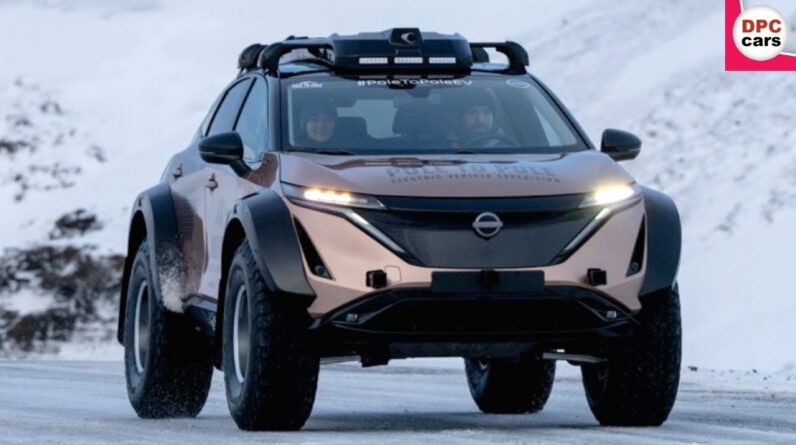 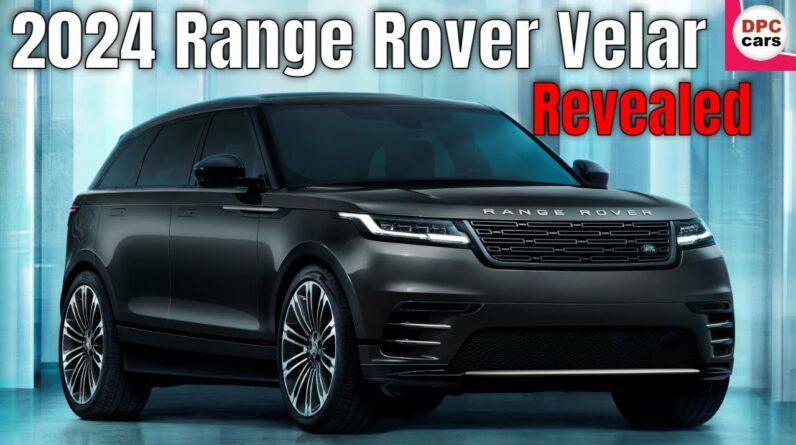 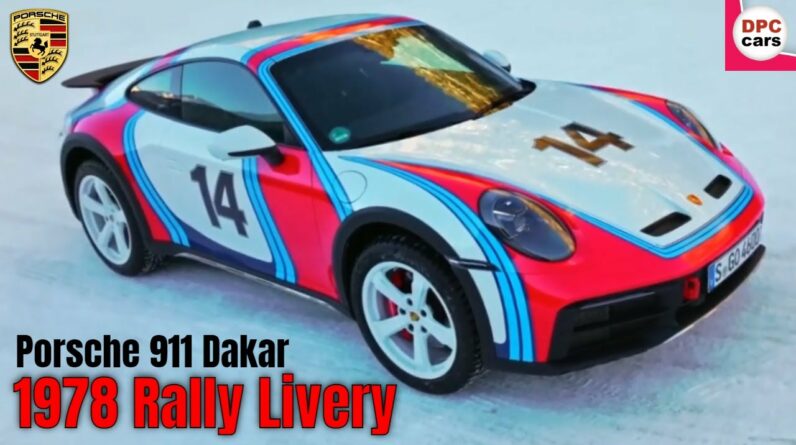