In the summer of 1976, Volkswagen launched a distinctively sporty Golf onto the market: the GTI. At that time no one at Volkswagen had any idea that the Golf GTI would eventually become the world’s most successful compact sports car. But that is exactly what happened – from production of the 5,000 vehicles that were originally planned to well in excess of 2.3 million today. Now Volkswagen is marking the 45th birthday of this iconic car with an anniversary model: the Golf GTI Clubsport 45.

This new version is based on the hotter GTI Clubsport. That means a 296-horsepower (221-kilowatt) version of the turbocharged 2.0-liter four-cylinder is under the hood, driving the front wheels exclusively through a seven-speed DCT. It also has the trick front-axle locking differential and the upgraded Vehicle Dynamics Manager, which helps hustle the Clubsport to 60 mph in under six seconds.

#VolkswagenGolfGTIClubsport45
As for the special Clubsport 45, it’s primarily an appearance-only upgrade of the Clubsport. Presales for the Clubsport 45 will kick off in select European countries starting March 1st. Pricing begins at €47,790 Euros. 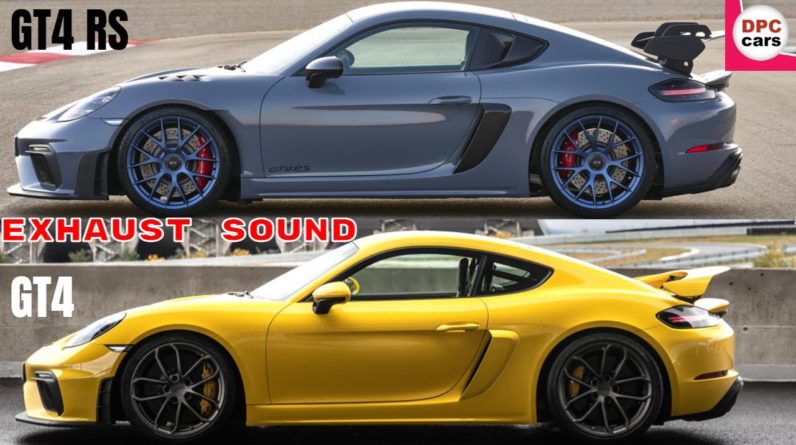 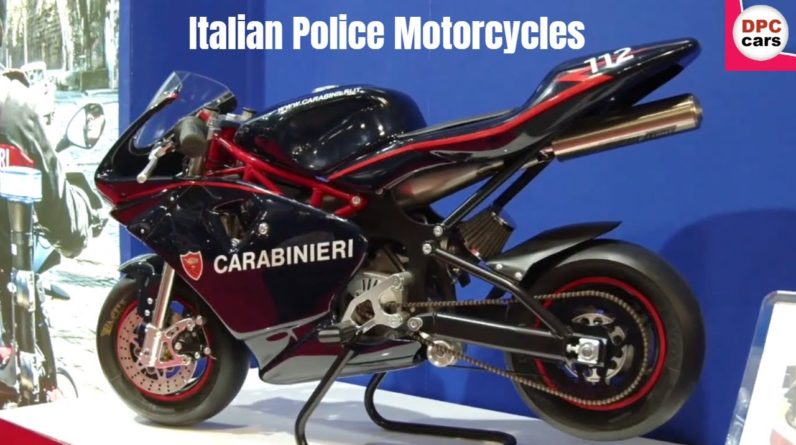 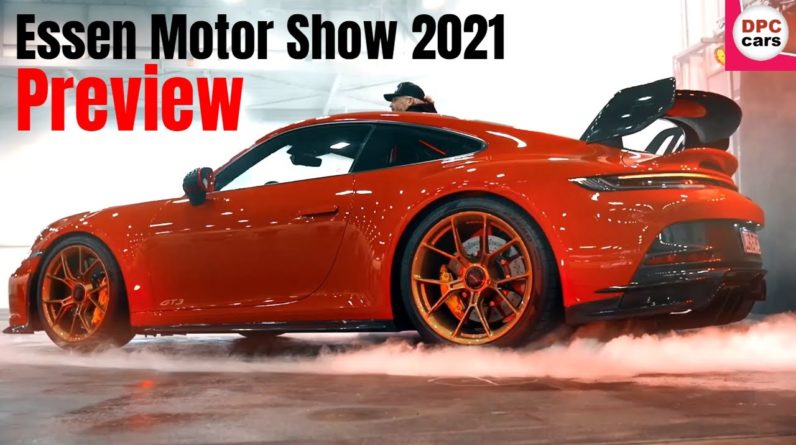 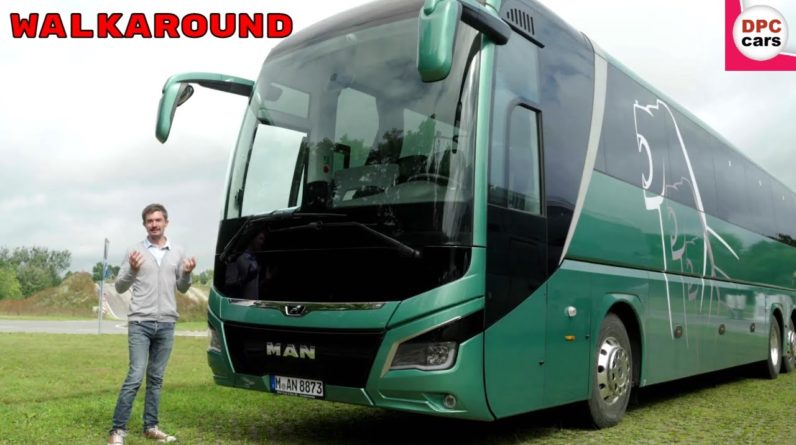 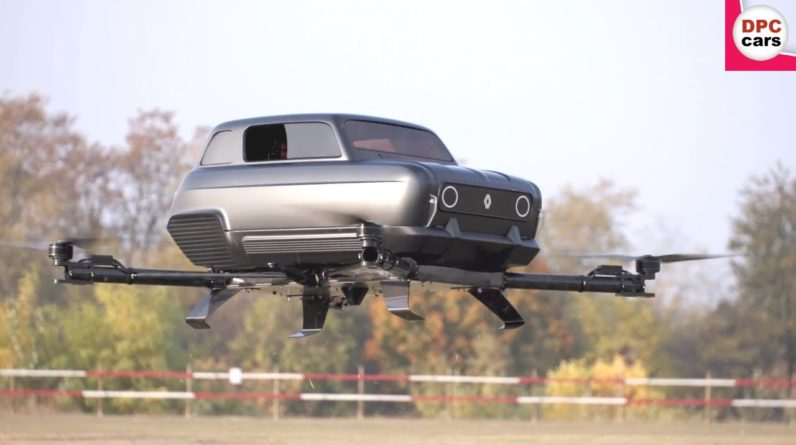 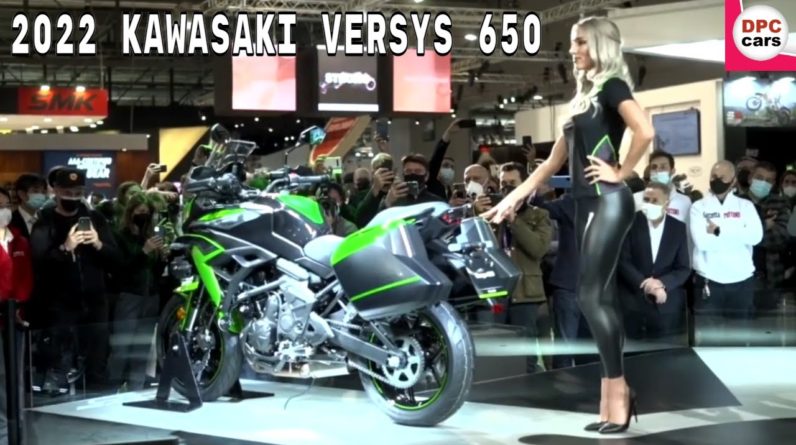