For the 1978 model year, Porsche revised the 930 with a larger 3.3-litre turbocharged engine with intercooler rated at 300 PS (220 kW; 300 hp). To fit the intercooler a newly designed “tea-tray” tail spoiler replaced the earlier whale tail spoiler. Porsche dropped the “Carrera” nomenclature for the North American markets and the car was simply called the Porsche 911 Turbo worldwide. The larger engine helped reduce some of the turbo lag inherent in the earlier models.

In 1989, a 5-speed manual transmission became available for the 930. The 930 was replaced in 1990 with the 964 turbo featuring the same 3.3-litre engine. There have been turbocharged variants of each subsequent generation of 911 since then. 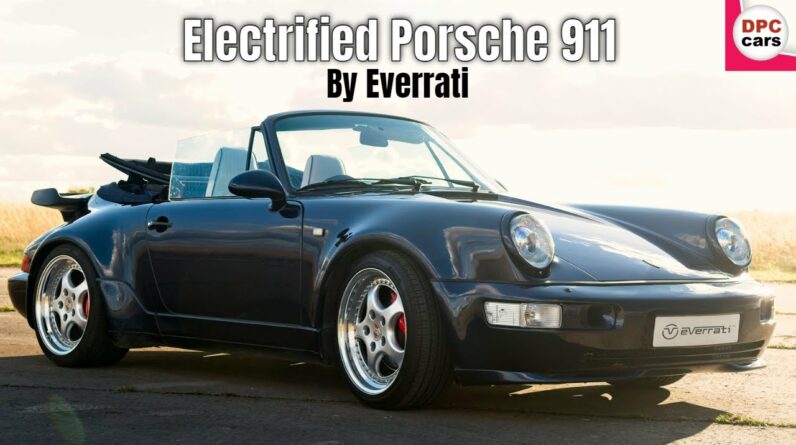 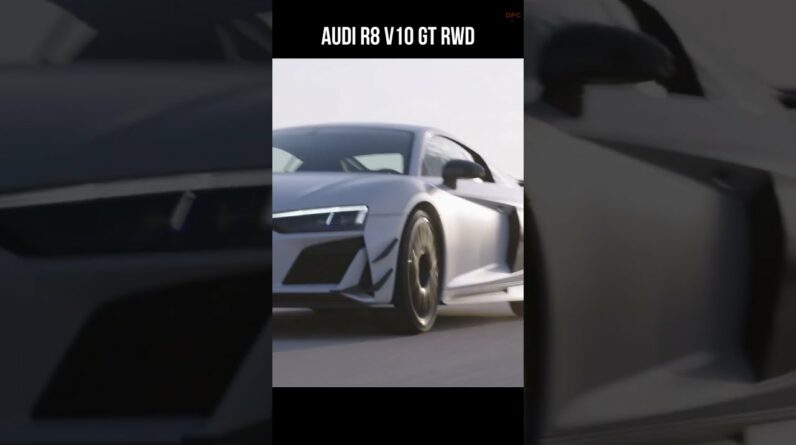 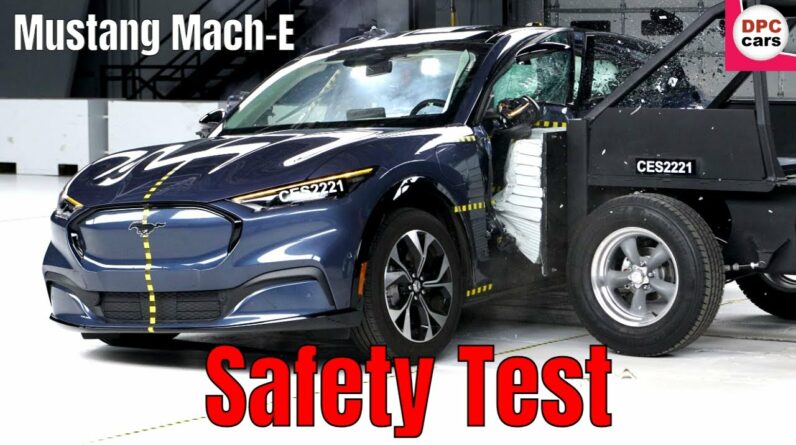 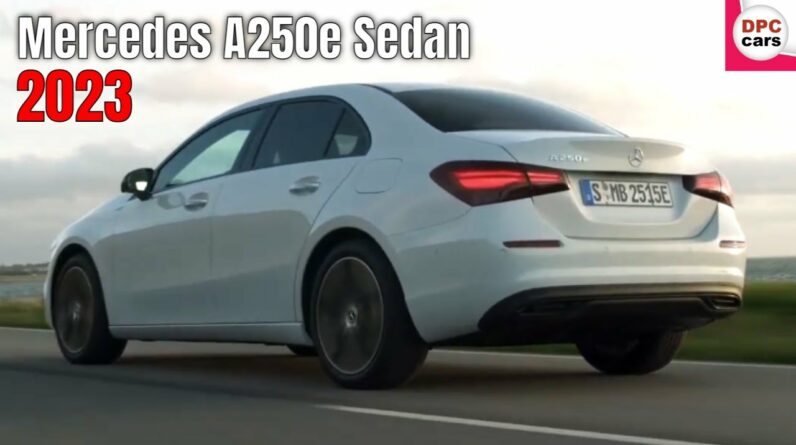 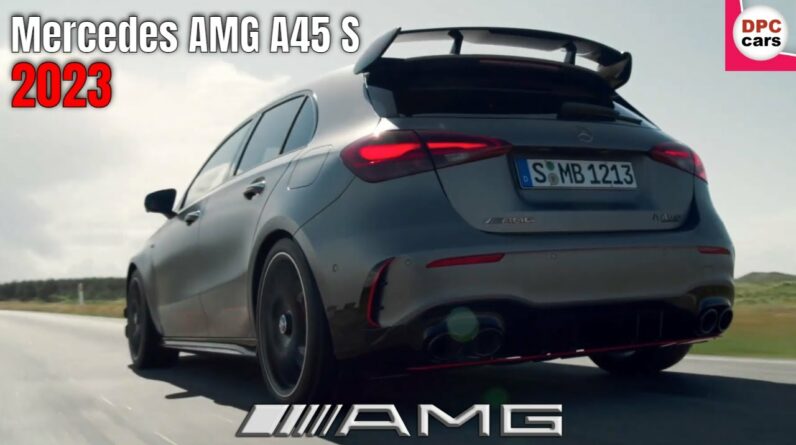 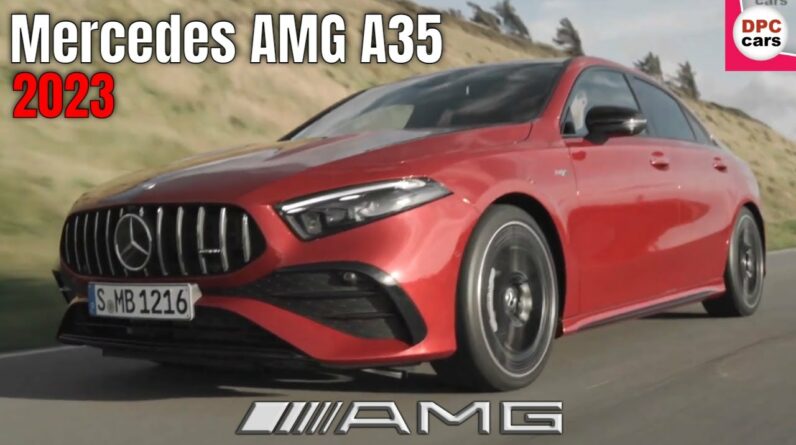