Sequoia offers space for families who need it – whether that be to haul passengers, gear or both. It will be available in five grades that include SR5, Limited, Platinum, TRD Pro and the new-to-Sequoia Capstone grade. Each grade has its own unique look and feel, but the team at Toyota’s North American design studio Calty was responsible for the styling and had primary objectives that would carry across the lineup.

Sequoia Limited builds upon the SR5 with a clear emphasis on added convenience. Not only does it gain a standard 14-inch Toyota Audio Multimedia touchscreen, but it also adds standard heated/ventilated front seats with memory settings, standard heated steering wheel, power-folding third row and hands-free power liftgate. Limited also receives standard second- and third-row manual sunshades to keep the back half of the SUV sun-free, when needed.

TRD Pro is a great option for adventure-minded families that plan to get off the beaten path regularly. TRD Pro is not just an off-roader though, as it is loaded with premium features such as standard second-row captain’s chairs, TRD heated steering wheel and TRD accents on the seats and shift knob. TRD Pro comes with additional cargo hauling options thanks to the TRD roof rack.

The Capstone grade sits atop the Sequoia lineup, building upon the great features of Platinum while adding additional top-shelf features to make it the most luxurious Sequoia to date. The premium cabin experience begins at the first step with standard power running boards that provide access to the standard semi-aniline leather-trimmed seats. Not only are the seats luxury-grade, but they also tout stylish perforation and a Capstone-exclusive black-and-white color combination. The center console and passenger-side dash are accented with authentic American Walnut with an open-pore finish that highlights the wood grain. On the dash, the Walnut pieces surround a Capstone logo that is accentuated with LED mood lighting when the doors are opened. To help provide an even quieter cabin, Capstone is the only Sequoia grade to feature acoustic glass in the front doors for more exterior sound deadening.

Toyota Audio Multimedia allows for simultaneous dual Bluetooth phone connectivity. A Wi-Fi Connect subscription offers 4G connectivity for up to five devices by turning Sequoia into an AT&T Hotspot*, and it also offers the ability to link your separate Apple Music and Amazon Music subscriptions to your vehicle with Integrated Streaming. 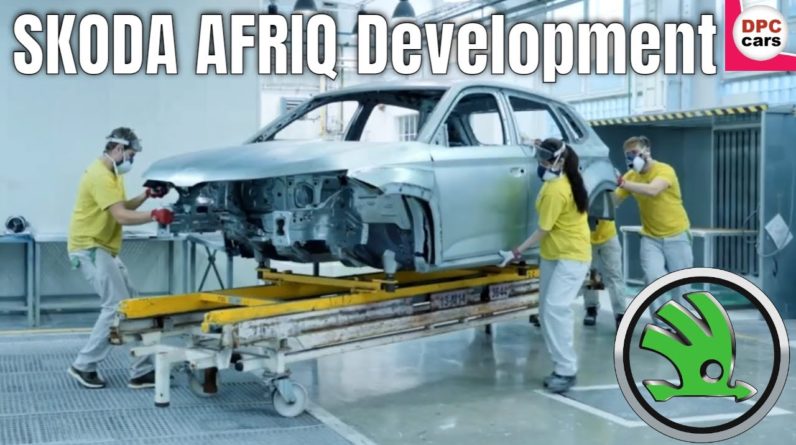 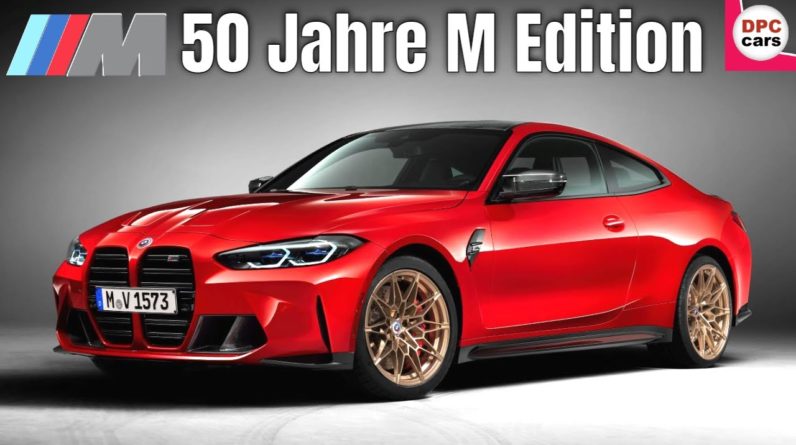 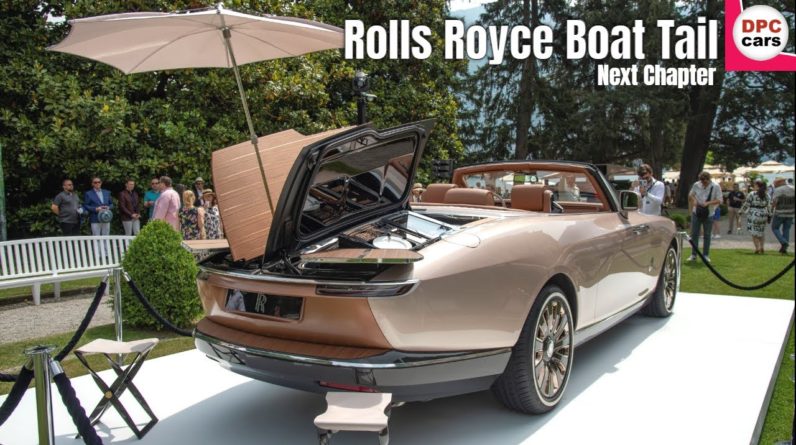 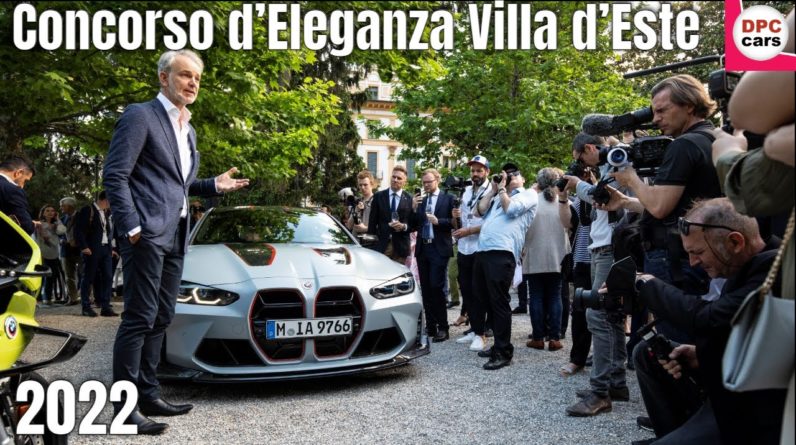 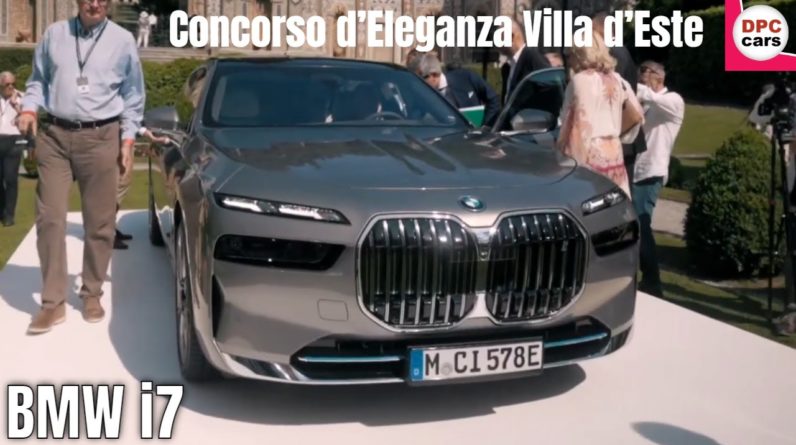 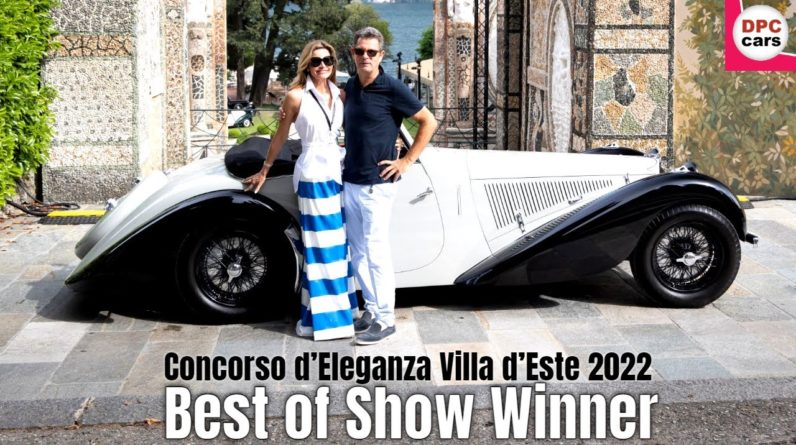