The new era of technology on which Audi has embarked can also be experienced in the interior of the Q4 e-tron and the Q4 Sportback e-tron. The instrument panel introduces itself with progressive elegance and underlines the airy feeling of spaciousness. The cockpit features a distinctly three-dimensional design, and its geometric volumes are interrelated in an electrifying way.

In both the electric SUVs, the operating and display units take on the function of design elements more than ever. The digital instrument for the driver is embedded like a diamond between two volumes – a short one on the left-hand side, which incorporates an air vent, and a long one on the right-hand side. It extends all the way to the front passenger door and integrates further air vents. The central MMI touch display, which appears clean and light, occupies the space in front of it. It is tilted toward the driver and is positioned within ergonomically easy reach.

A lean inlay, known as the tech layer, lies above the display and connects it with the instrument panel. The choice of surface materials for this panel includes open-pore lime wood, aluminum in two different designs, and plastic. The inlay in the S line interior will also be available as an alternative shortly after market launch with an innovative, anthracite-colored technical fabric that is made partly of recycled materials.

Depending on the equipment package, the further contours of the instrument panel, which are known as accent surfaces, are designed in various silver and gray tones to match the inlay. The most striking of these runs across horizontally, dividing the instrument panel into two zones, and is decorated with an e-tron badge. Below this contour, also facing the driver, lies the climate control operating unit. Below it, a large operating panel with a black-panel look extends into the space. It features the compact shifter for selecting the gears, a capacitive rotary volume control and the start/stop button. The hazard warning light switch as well as the Audi drive select buttons and the ESC stabilization control are designed as seamless touch surfaces in a black panel look and backlit with white backlighting. 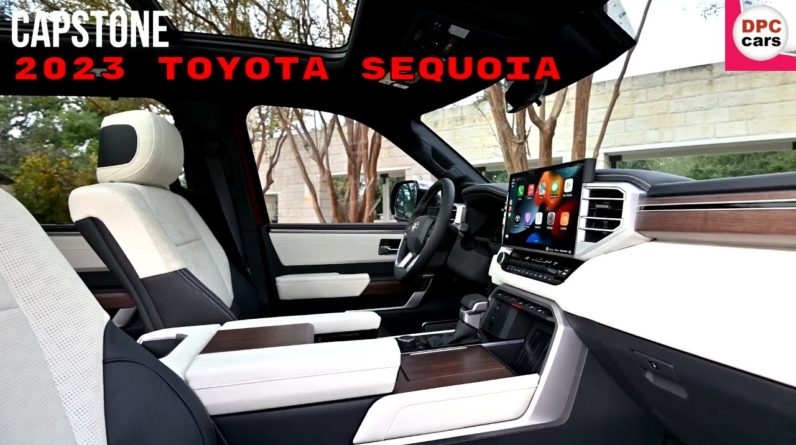 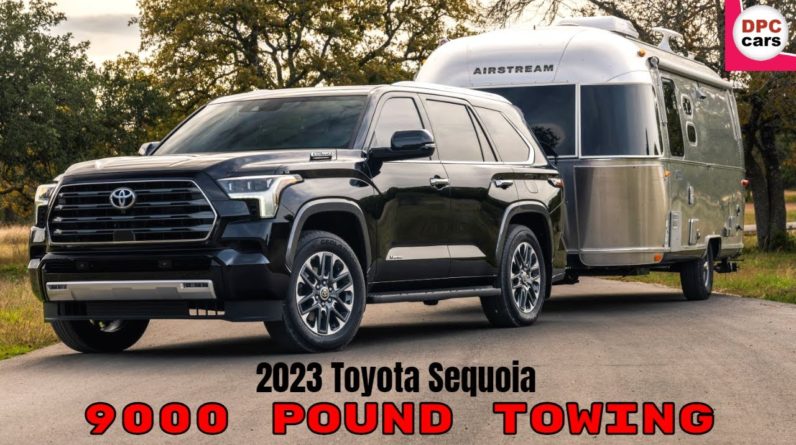 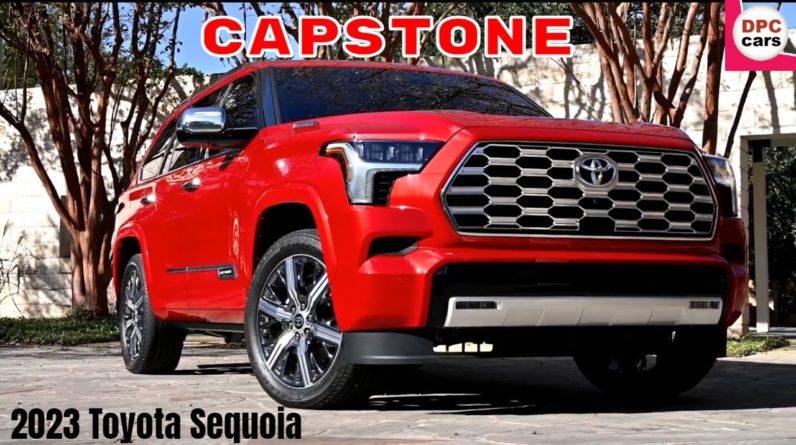 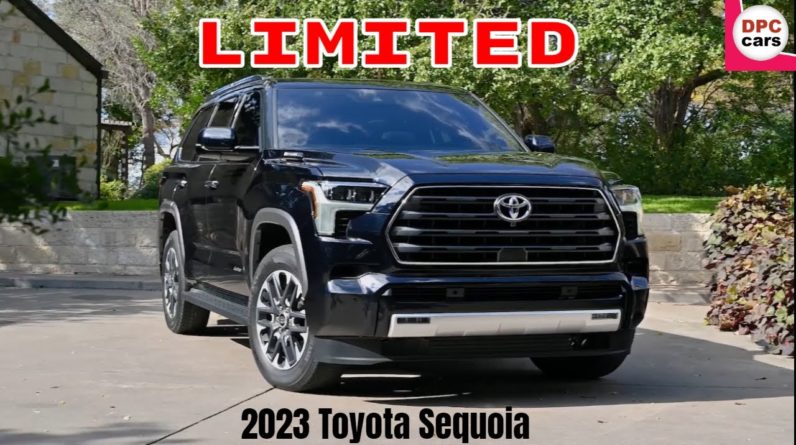 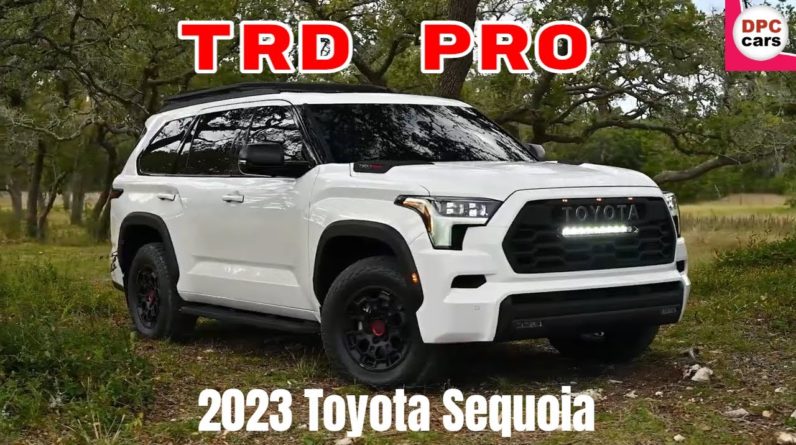 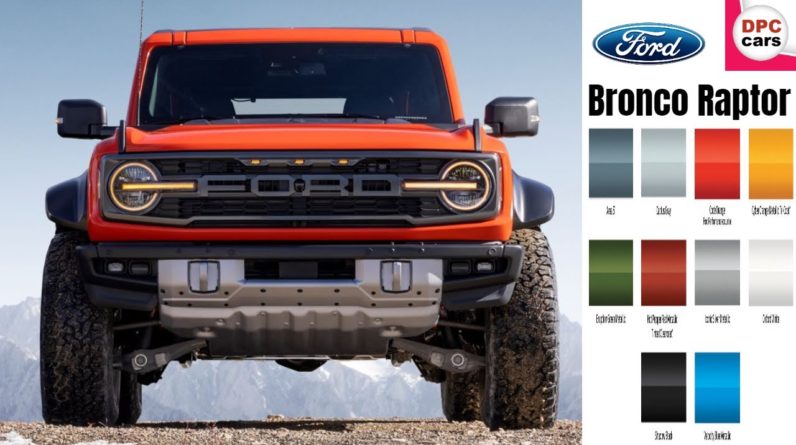