The first-ever Silverado ZR2, Chevy’s flagship off-road truck, makes its official racing debut in the Best In The Desert King Shocks Laughlin Desert Classic, but this truck is no stranger to competition.

Off-road racing champion Chad Hall has been competing in the full-size stock production class with a prototype Silverado ZR2 since 2019. Working with Chevrolet engineers, the team leverages racing to test and validate the truck’s off-road performance in some of the most extreme and grueling conditions in the world. The learnings are then used to develop components for production vehicles and performance parts.

“At Chevrolet, our motorsports philosophy is ‘sell what you race, and race what you sell.’ Competing in off-road racing puts our trucks and performance parts through extreme levels of abuse that most trucks will never encounter,” said Dom Lester, General Motors chief engineer for Performance Variants, Parts and Motorsports Engineering. “The Silverado ZR2 is a perfect example of how that strategy delivers. We applied what we learned with Chad Hall’s experience in the prototype race truck to the production truck customers buy in the showroom.”

Since 2019, the prototype ZR2 race truck has competed in 10 professionally-sanctioned off-road races, including the legendary Vegas to Reno Best In The Desert race last month – the truck had a flawless race, stopping only to refuel. For the race debut today, the team simply updated the truck with ZR2 sheet metal to match the new production truck. All other major chassis, suspension and powertrain components are the same.

Links between the production truck and the race truck are significant as they share most of the major chassis and drivetrain components, including the robust, ladder-type frame, 420-horsepower 6.2L V-8 engine, 10-speed automatic transmission, transfer case, front and rear differential, front skid plate and transfer case skid plate.

“It was exciting to help Chevrolet prove the Silverado ZR2’s off-road capability, hiding the prototype technologies in plain sight,” said Hall. “The tests and refinements made over the past couple of years absolutely prove the adage that racing improves the breed — making the production Silverado ZR2 a strong, capable off-road truck.” 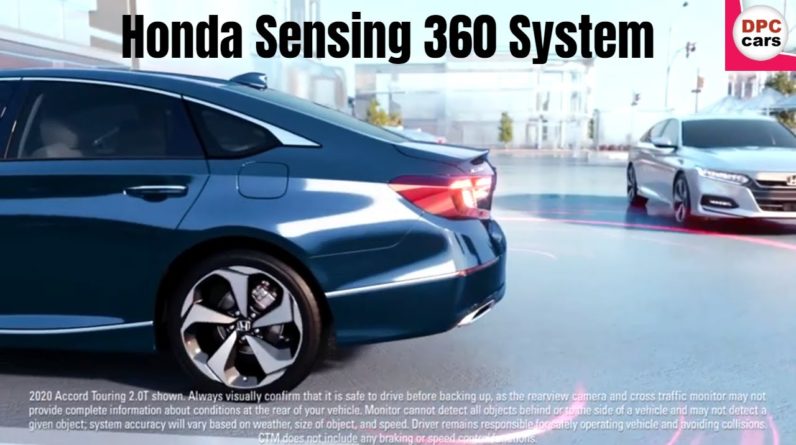 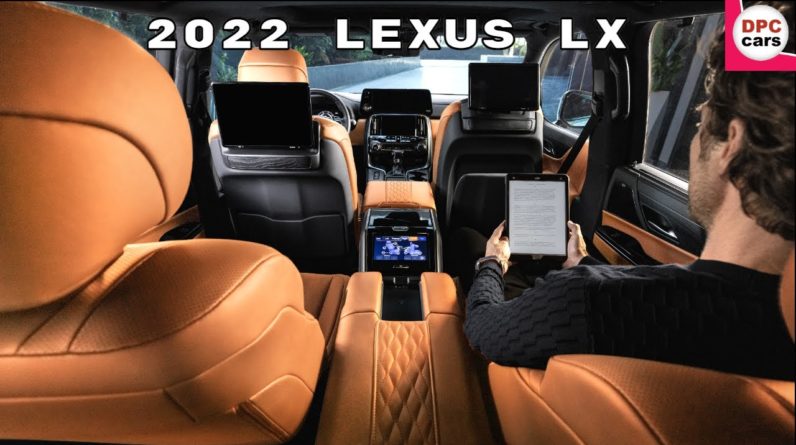 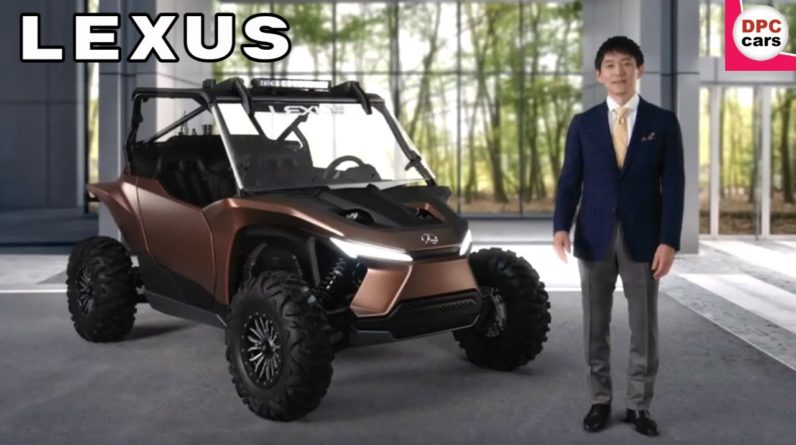 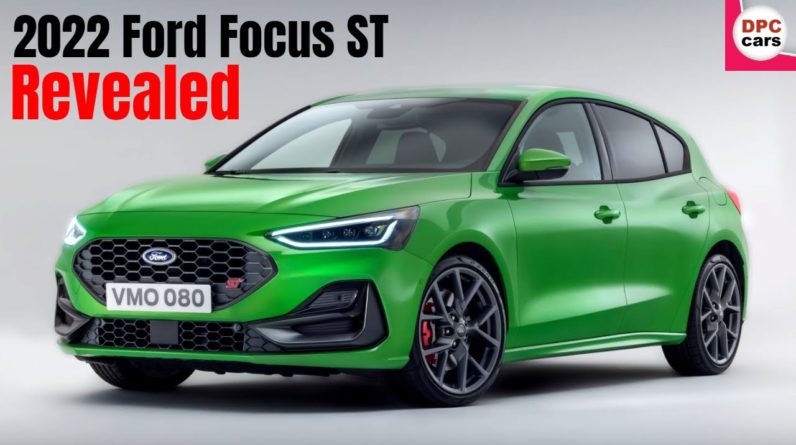 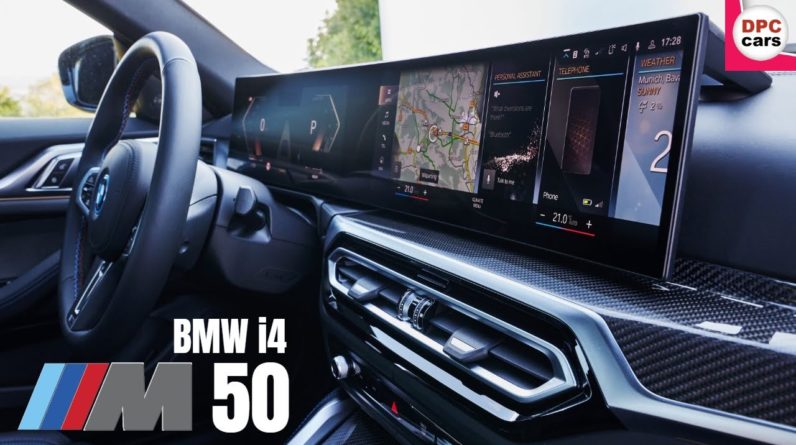 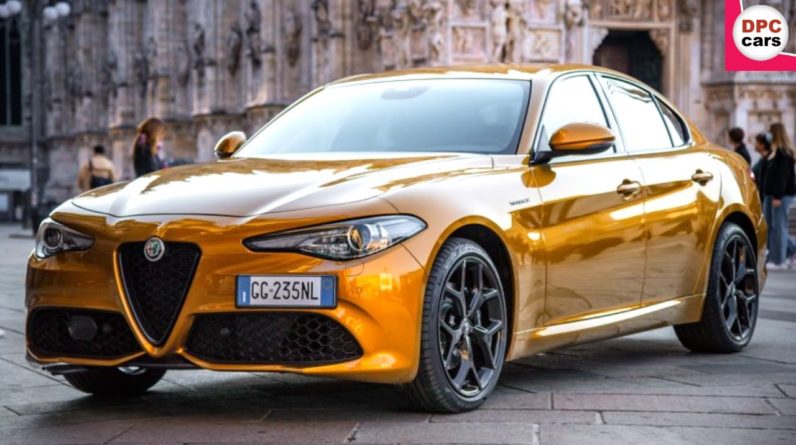